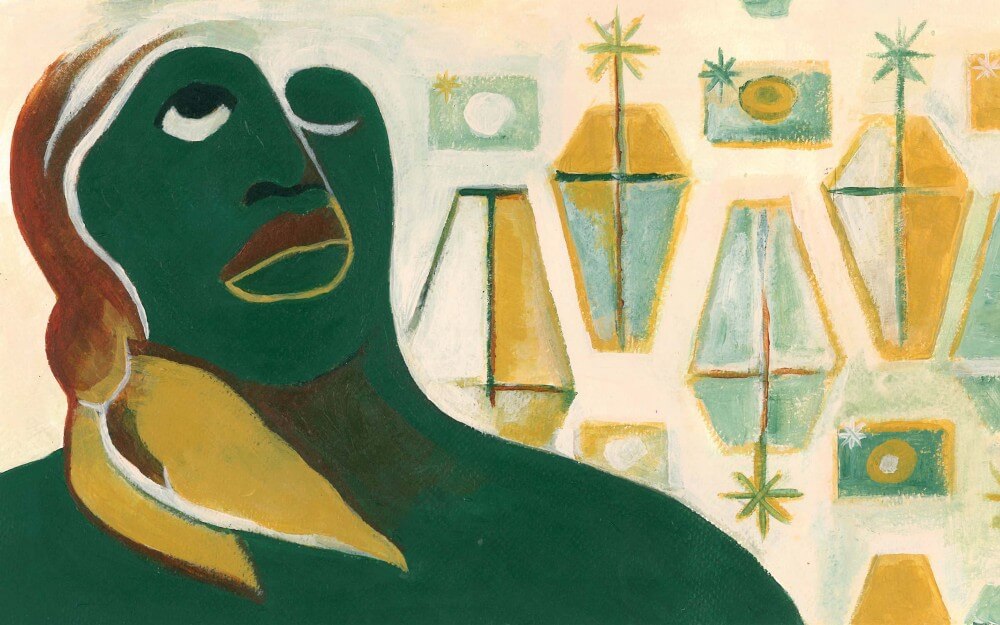 “When Zora Neale Hurston stepped ashore in Port-au-Prince, in September 1936, Haiti was in the middle of what local officials were calling its second independence. Since an armed revolution in 1791, which eventually threw off French rule, periods of relative stability had alternated with coups, assassinations, a peasant revolt, and foreign occupation. In 1915, the United States intervened to support American investors then in control of Haiti’s national bank. By the time Hurston arrived, U.S. troops had been gone for only two years.

But Hurston wasn’t there to talk to generals and government officials. She was there to study a force that wound through Haitian society like a secret electrical grid — the practices and convictions that outsiders called “voodoo” — as well as the mysterious people whom American soldiers and journalists knew as the living dead.”