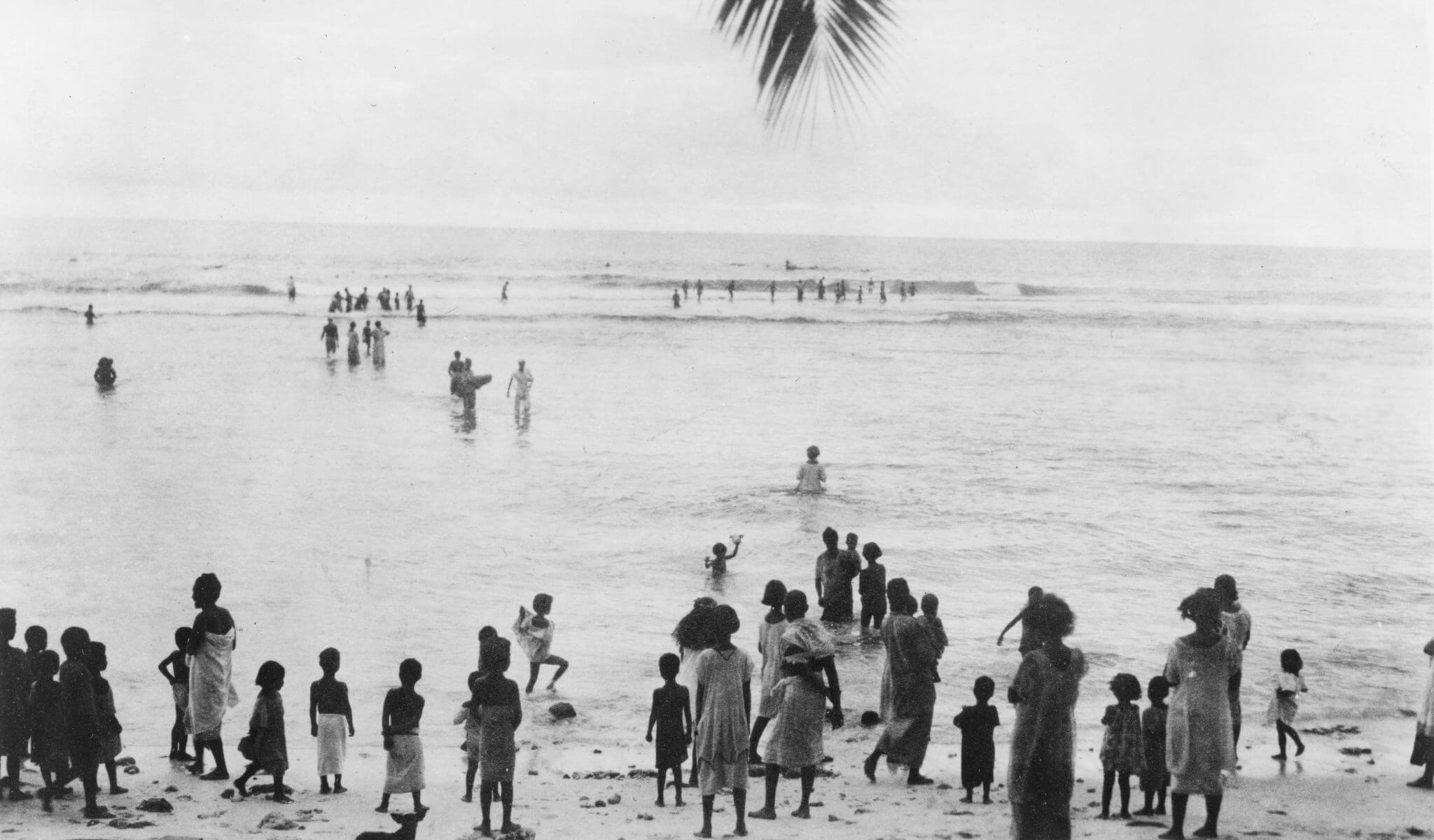 “Just released from prison and working on the final edits of “Mein Kampf,” Adolf Hitler could think of only one country in the world that really understood what he was getting at. The United States was alone, he wrote, in showing “at least the weak beginnings toward a better conception” of a proper social order.

A recent wave of historical research has uncovered the degree to which the Nazis were not so much inventing a race-obsessed country as copying one. Books by James Q. Whitman, Katherine Benton-Cohen, Richard Rothstein, Daniel Okrent, Mae Ngai and others have defined a new — and astonishing — interpretation of the lead-up to World War II.”